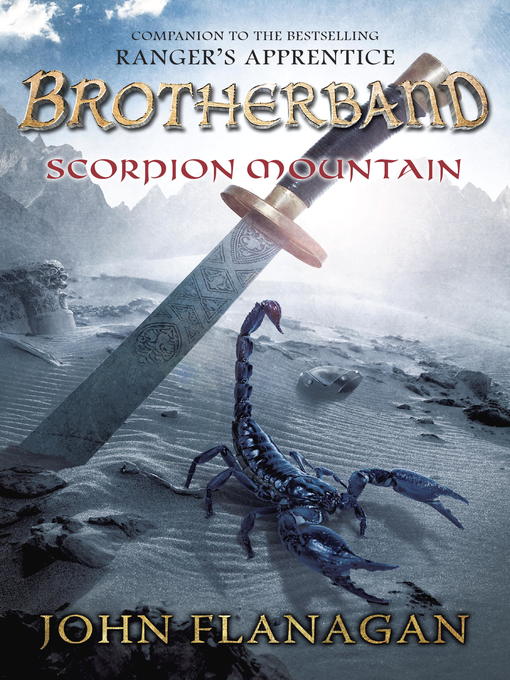 From John Flanagan, author of the worldwide bestselling Ranger's Apprentice — an all-new adventure featuring the Brotherband crew and one of our favorite Rangers! Hal, his Brotherband crew, and...

From John Flanagan, author of the worldwide bestselling Ranger's Apprentice — an all-new adventure featuring the Brotherband crew and one of our favorite Rangers! Hal, his Brotherband crew, and... 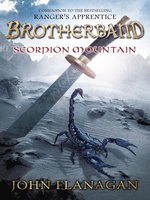 Scorpion Mountain
The Brotherband Chronicles Series, Book 5
John Flanagan
A portion of your purchase goes to support your digital library.