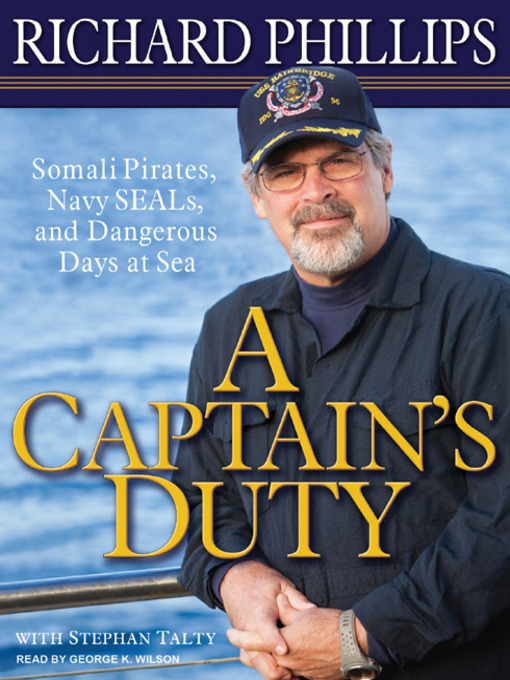 "I share the country's admiration for the bravery of Captain Phillips and his selfless concern for his crew. His courage is a model for all Americans." -President Barack Obama It was just another day...

"I share the country's admiration for the bravery of Captain Phillips and his selfless concern for his crew. His courage is a model for all Americans." -President Barack Obama It was just another day... 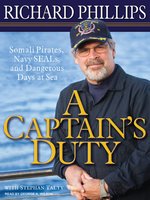 A Captain's Duty
Somali Pirates, Navy SEALs, and Dangerous Days at Sea
Richard Phillips
A portion of your purchase goes to support your digital library.