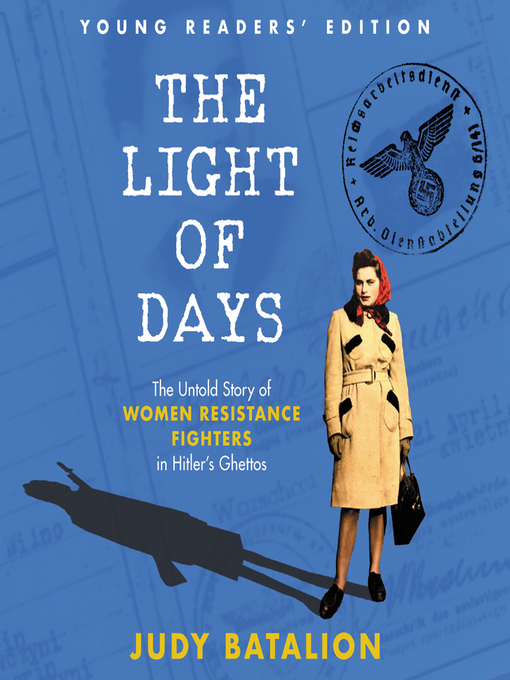 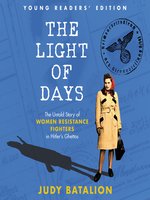 The Light of Days Young Readers' Edition
The Untold Story of Women Resistance Fighters in Hitler's Ghettos
Judy Batalion
A portion of your purchase goes to support your digital library.