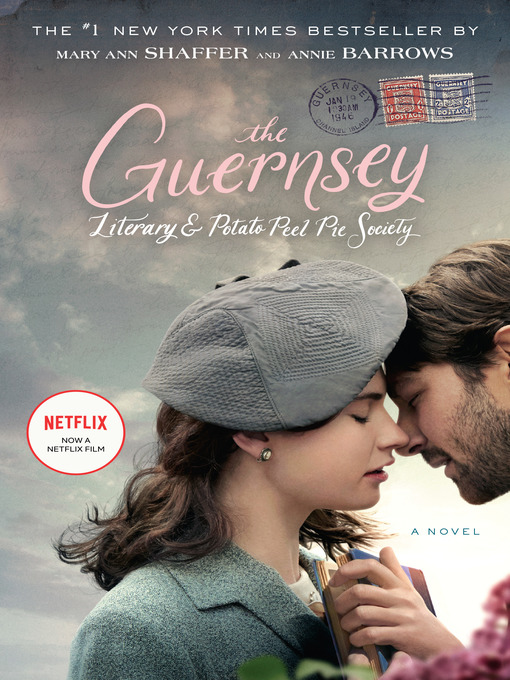 #1 NEW YORK TIMES BESTSELLER • NOW A NETFLIX FILM • A remarkable tale of the island of Guernsey during the German Occupation, and of a society as extraordinary as its name. “Treat...

#1 NEW YORK TIMES BESTSELLER • NOW A NETFLIX FILM • A remarkable tale of the island of Guernsey during the German Occupation, and of a society as extraordinary as its name. “Treat... 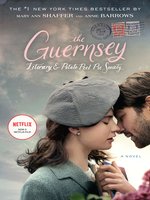 The Guernsey Literary and Potato Peel Pie Society
A Novel
Mary Ann Shaffer
A portion of your purchase goes to support your digital library.