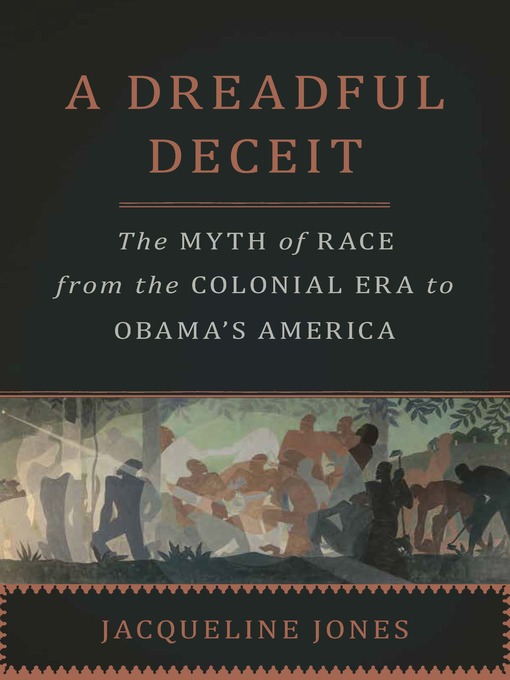 In 1656, a planter in colonial Maryland tortured and killed one of his slaves, an Angolan man named Antonio who refused to work the fields. Over three centuries later, a Detroit labor organizer named...

In 1656, a planter in colonial Maryland tortured and killed one of his slaves, an Angolan man named Antonio who refused to work the fields. Over three centuries later, a Detroit labor organizer named... 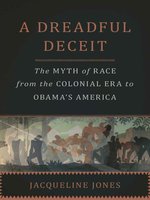 A Dreadful Deceit
The Myth of Race from the Colonial Era to Obama's America
Jacqueline Jones
A portion of your purchase goes to support your digital library.