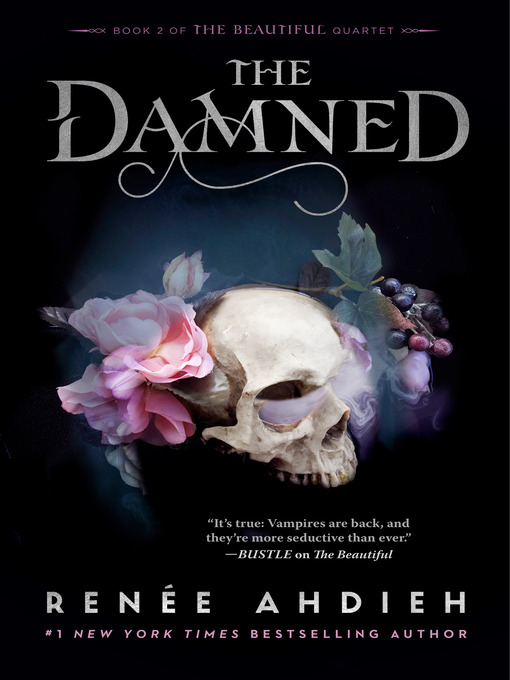 Instant New York Times bestselling sequel to The Beautiful Following the events of The Beautiful, Sébastien Saint Germain is now cursed and forever changed. The treaty between the Fallen and the...

Instant New York Times bestselling sequel to The Beautiful Following the events of The Beautiful, Sébastien Saint Germain is now cursed and forever changed. The treaty between the Fallen and the... 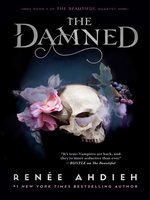 The Damned
The Beautiful Quartet Series, Book 2
Renée Ahdieh
A portion of your purchase goes to support your digital library.