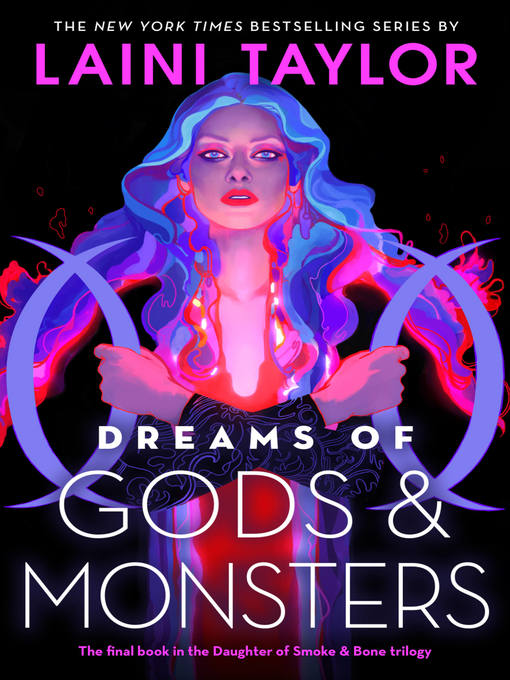 What power can bruise the sky?Two worlds are poised on the brink of a vicious war. By way of a staggering deception, Karou has taken control of the chimaera's rebellion and is intent on steering its...

What power can bruise the sky?Two worlds are poised on the brink of a vicious war. By way of a staggering deception, Karou has taken control of the chimaera's rebellion and is intent on steering its... 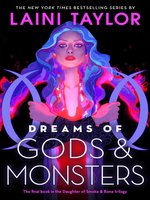 Dreams of Gods & Monsters
Daughter of Smoke & Bone Series, Book 3
Laini Taylor
A portion of your purchase goes to support your digital library.