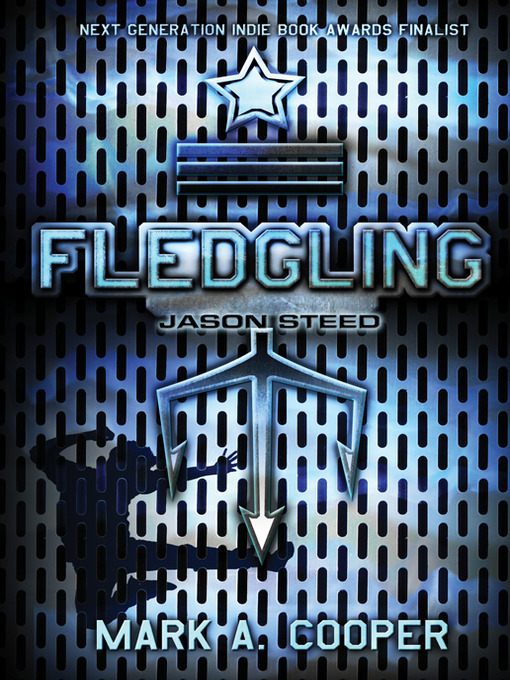 Tormented by his mother's death... Taken for granted by his father... Trained in deadly martial arts... Jason Steed is looking for a place to call home. He finds what he's looking for in the Sea...

Tormented by his mother's death... Taken for granted by his father... Trained in deadly martial arts... Jason Steed is looking for a place to call home. He finds what he's looking for in the Sea... 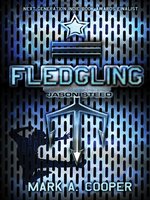 Fledgling
Jason Steed
Mark Cooper
A portion of your purchase goes to support your digital library.