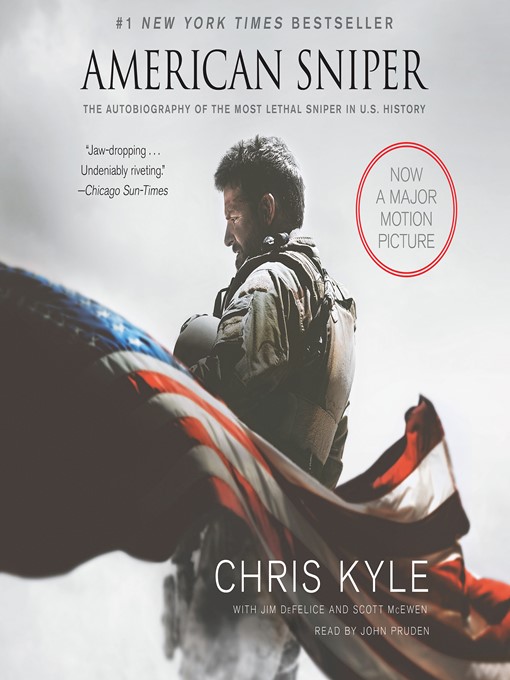 Sample
American Sniper
The Autobiography of the Most Lethal Sniper in U.S. Military History 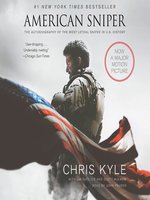 American Sniper
The Autobiography of the Most Lethal Sniper in U.S. Military History
Chris Kyle
Privacy Policy
Thank you for your recommendation

American Sniper
The Autobiography of the Most Lethal Sniper in U.S. Military History
Chris Kyle

American Sniper
The Autobiography of the Most Lethal Sniper in U.S. Military History
Chris Kyle
A portion of your purchase goes to support your digital library.