The Boy on the Wooden Box 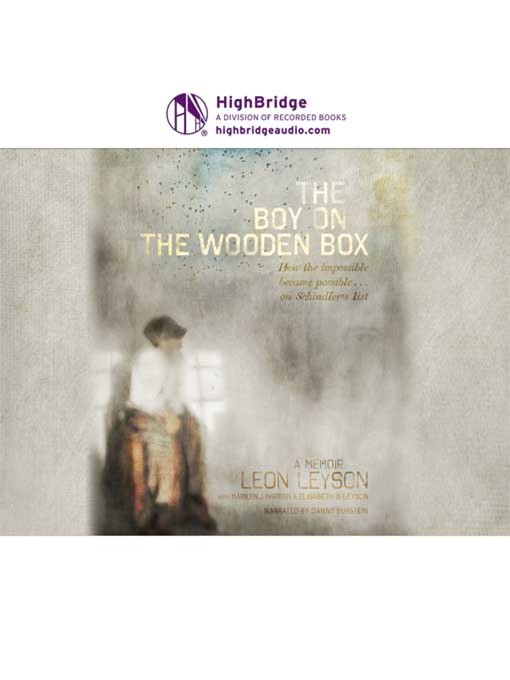 Sample
The Boy on the Wooden Box
How the Impossible Became Possible... on Schindler's List 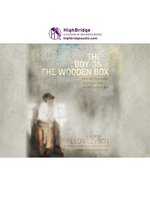 The Boy on the Wooden Box
How the Impossible Became Possible... on Schindler's List
Leon Leyson

The Boy on the Wooden Box
How the Impossible Became Possible... on Schindler's List
Leon Leyson
A portion of your purchase goes to support your digital library.