Diary of a Mad Brownie 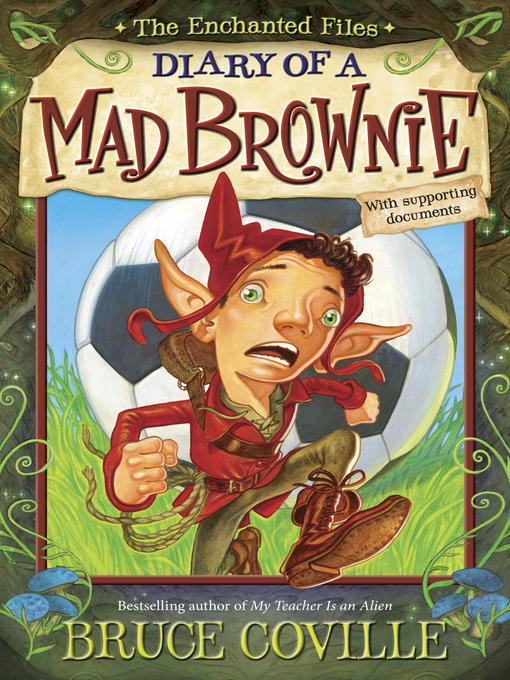 Sample
Diary of a Mad Brownie
The Enchanted Files

Introducing The Enchanted Files! Told in diary entries and more, it's a new magical, modern-day comedy series by the master of funny fantasy and bestselling author of My Teacher is an Alien: Bruce...

Introducing The Enchanted Files! Told in diary entries and more, it's a new magical, modern-day comedy series by the master of funny fantasy and bestselling author of My Teacher is an Alien: Bruce... 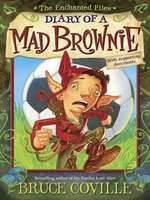 Diary of a Mad Brownie
Bruce Coville
A portion of your purchase goes to support your digital library.