Magnus Chase and the Gods of Asgard, Book Two 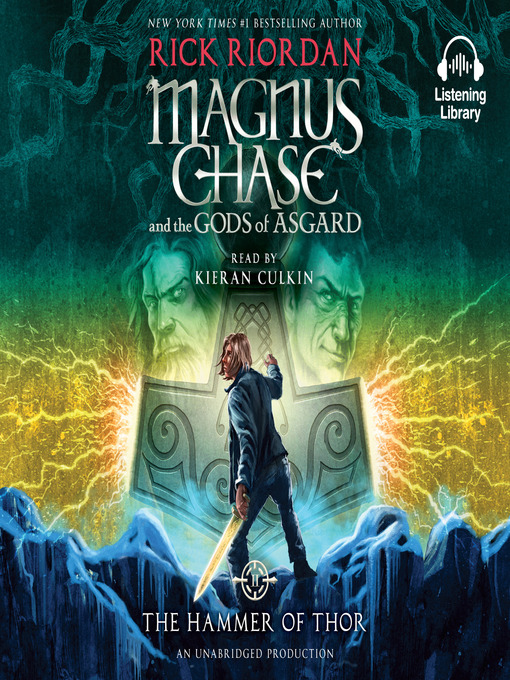 Thor's hammer is missing again. The thunder god has a disturbing habit of misplacing his weapon—the mightiest force in the Nine Worlds. But this time the hammer isn't just lost, it has fallen into...

Thor's hammer is missing again. The thunder god has a disturbing habit of misplacing his weapon—the mightiest force in the Nine Worlds. But this time the hammer isn't just lost, it has fallen into... 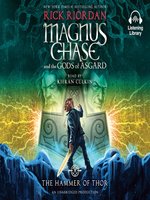 Magnus Chase and the Gods of Asgard, Book Two
The Hammer of Thor
Rick Riordan
Privacy Policy
Thank you for your recommendation

Magnus Chase and the Gods of Asgard, Book Two
The Hammer of Thor
Rick Riordan

Magnus Chase and the Gods of Asgard, Book Two
The Hammer of Thor
Rick Riordan
A portion of your purchase goes to support your digital library.