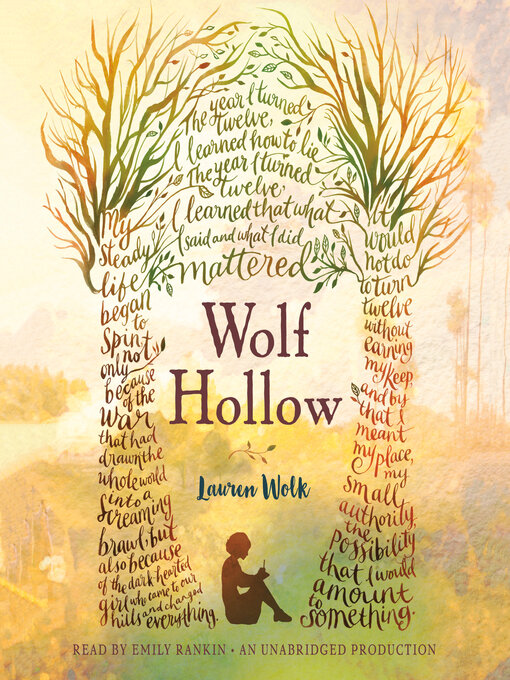 A Newbery Honor BookNew York Times Bestseller"Wolf Hollow has stayed with me long after I closed the book. It has the feel of an instant classic." —Linda Sue Park, Newbery Medalist and New York...

A Newbery Honor BookNew York Times Bestseller"Wolf Hollow has stayed with me long after I closed the book. It has the feel of an instant classic." —Linda Sue Park, Newbery Medalist and New York... 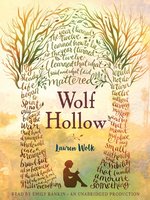 Wolf Hollow
Lauren Wolk
A portion of your purchase goes to support your digital library.