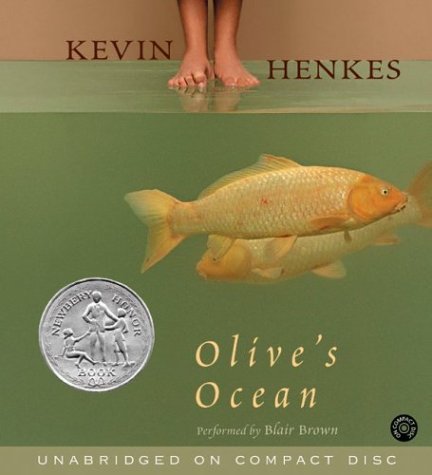 "Olive Barstow was dead. She'd been hit by a car on Monroe Street while riding her bicycle weeks ago. That was about all Martha knew."Martha Boyle and Olive Barstow could have been friends. But they...

"Olive Barstow was dead. She'd been hit by a car on Monroe Street while riding her bicycle weeks ago. That was about all Martha knew."Martha Boyle and Olive Barstow could have been friends. But they... 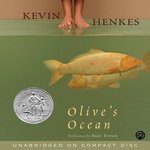 Olive's Ocean
Kevin Henkes
A portion of your purchase goes to support your digital library.