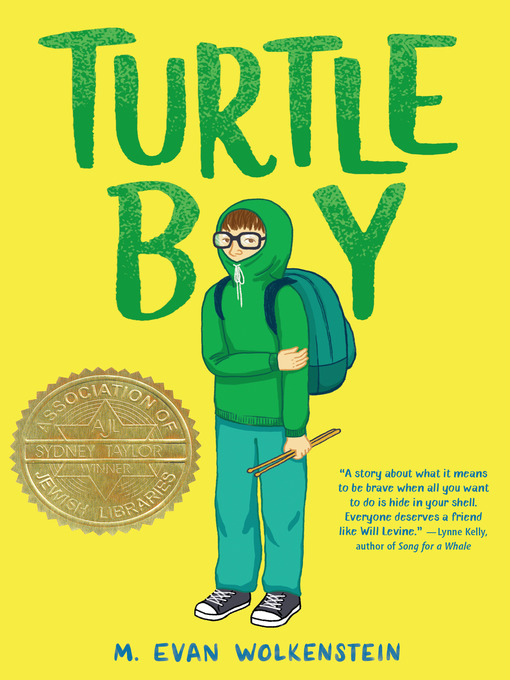 SYDNEY TAYLOR BOOK AWARD WINNER A boy who has spent his life living inside a shell discovers the importance of taking chance in this "winner" (Booklist, starred review) of a friendship story...

SYDNEY TAYLOR BOOK AWARD WINNER A boy who has spent his life living inside a shell discovers the importance of taking chance in this "winner" (Booklist, starred review) of a friendship story... 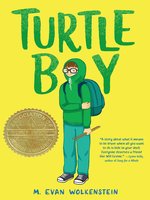 Turtle Boy
M. Evan Wolkenstein
A portion of your purchase goes to support your digital library.