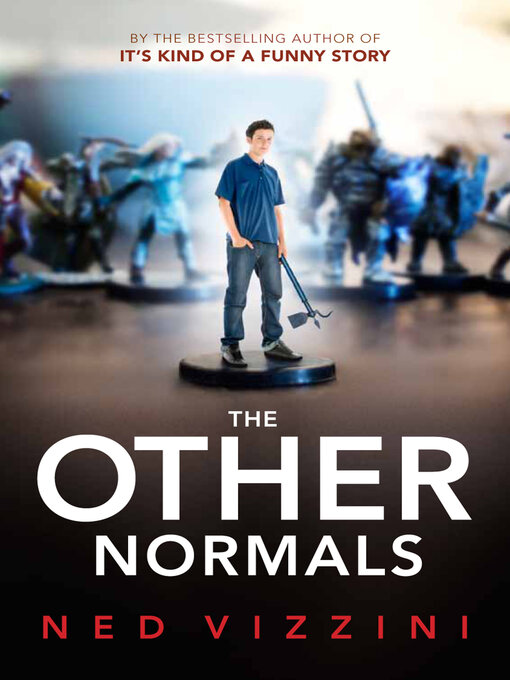 Sample
The Other Normals

From Ned Vizzini, the best-selling author of It's Kind of a Funny Story and the co-author of the New York Times bestseller House of Secrets, comes this geektastic tale about role-playing and growing...

From Ned Vizzini, the best-selling author of It's Kind of a Funny Story and the co-author of the New York Times bestseller House of Secrets, comes this geektastic tale about role-playing and growing... 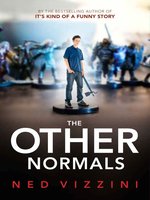 The Other Normals
Ned Vizzini

The Other Normals
Ned Vizzini
A portion of your purchase goes to support your digital library.