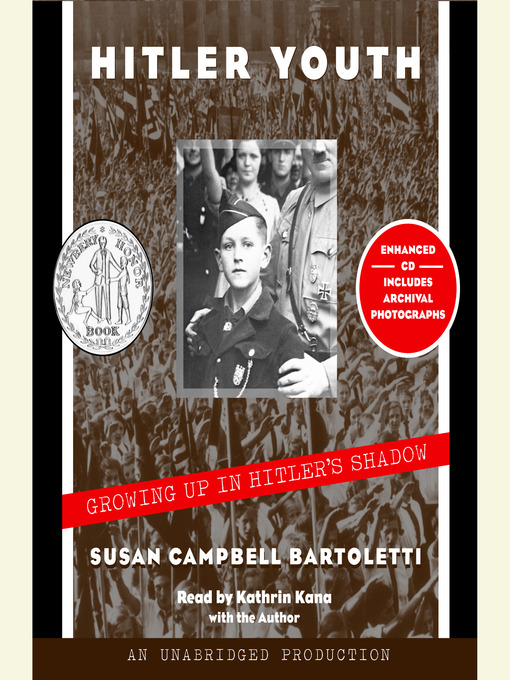 On January 30, 1933, Adolf Hitler was appointed chancellor of Germany, thanks largely to the efforts of the Hitler Youth, whose organized propaganda marches throughout Germany helped the Nazi Party...

On January 30, 1933, Adolf Hitler was appointed chancellor of Germany, thanks largely to the efforts of the Hitler Youth, whose organized propaganda marches throughout Germany helped the Nazi Party... 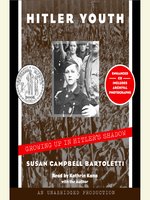 Hitler Youth
Growing Up in Hitler's Shadow
Susan Campbell Bartoletti
A portion of your purchase goes to support your digital library.