A Game for Swallows 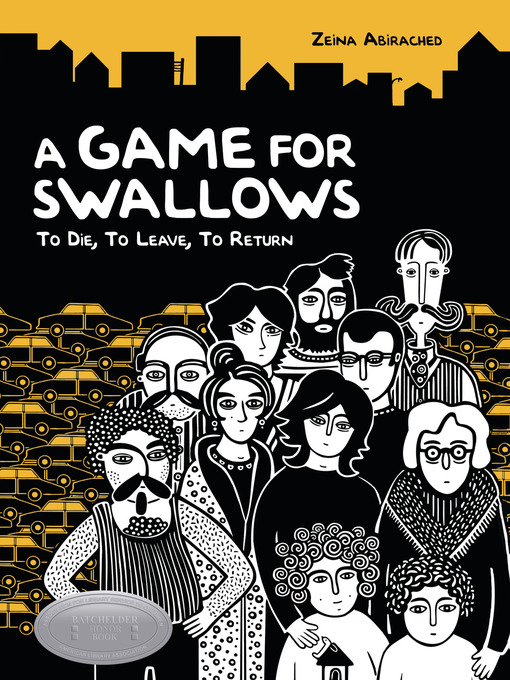 Sample
A Game for Swallows
To Die, To Leave, To Return

When Zeina was born, the civil war in Lebanon had been going on for six years, so it's just a normal part of life for her and her parents and little brother. The city of Beirut is cut in two, separated...

When Zeina was born, the civil war in Lebanon had been going on for six years, so it's just a normal part of life for her and her parents and little brother. The city of Beirut is cut in two, separated... 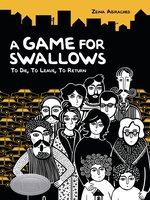 A Game for Swallows
To Die, To Leave, To Return
Zeina Abirached
Privacy Policy
Thank you for your recommendation

A Game for Swallows
To Die, To Leave, To Return
Zeina Abirached

A Game for Swallows
To Die, To Leave, To Return
Zeina Abirached
A portion of your purchase goes to support your digital library.