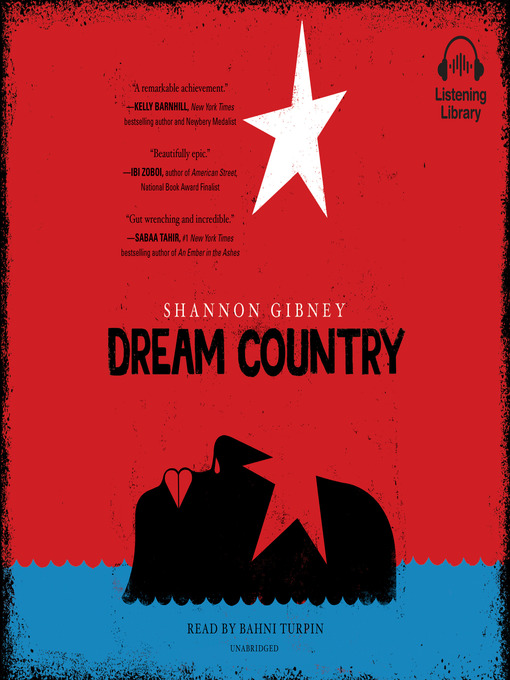 The heartbreaking story of five generations of young people from a single African-and-American family pursuing an elusive dream of freedom."Gut wrenching and incredible.”— Sabaa...

The heartbreaking story of five generations of young people from a single African-and-American family pursuing an elusive dream of freedom."Gut wrenching and incredible.”— Sabaa... 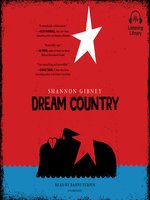 Dream Country
Shannon Gibney
A portion of your purchase goes to support your digital library.