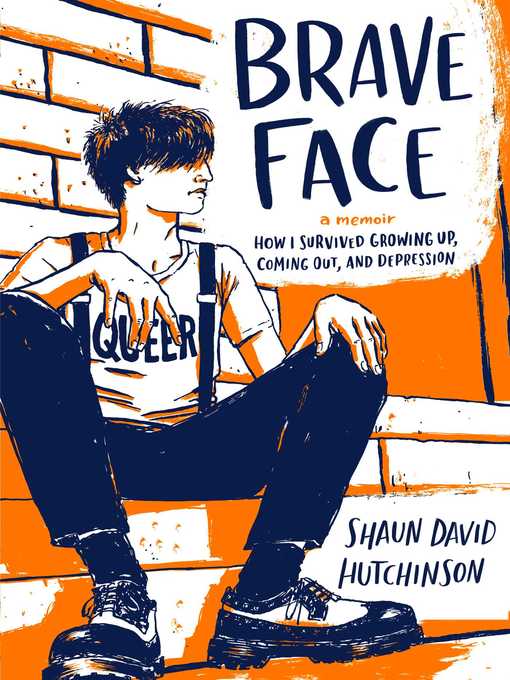 "[P]rofound...a triumph—a full-throated howl to the moon to remind us why we choose to survive and thrive." —Brendan Kiely, New York Times bestselling author of Tradition "Razor-sharp,...

"[P]rofound...a triumph—a full-throated howl to the moon to remind us why we choose to survive and thrive." —Brendan Kiely, New York Times bestselling author of Tradition "Razor-sharp,... 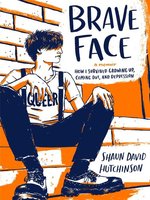 Brave Face
A Memoir
Shaun David Hutchinson
A portion of your purchase goes to support your digital library.