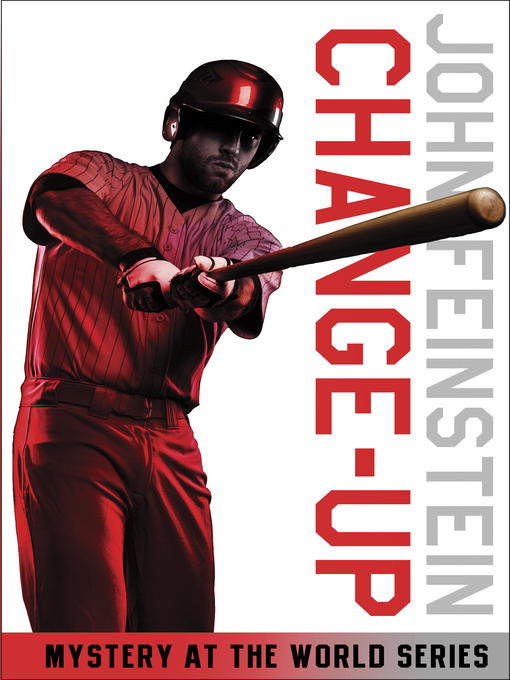 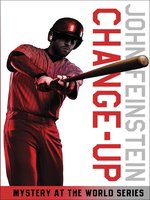 Change-Up
Mystery at the World Series (The Sports Beat, 4)
John Feinstein
Privacy Policy
Thank you for your recommendation

Change-Up
Mystery at the World Series (The Sports Beat, 4)
John Feinstein
A portion of your purchase goes to support your digital library.