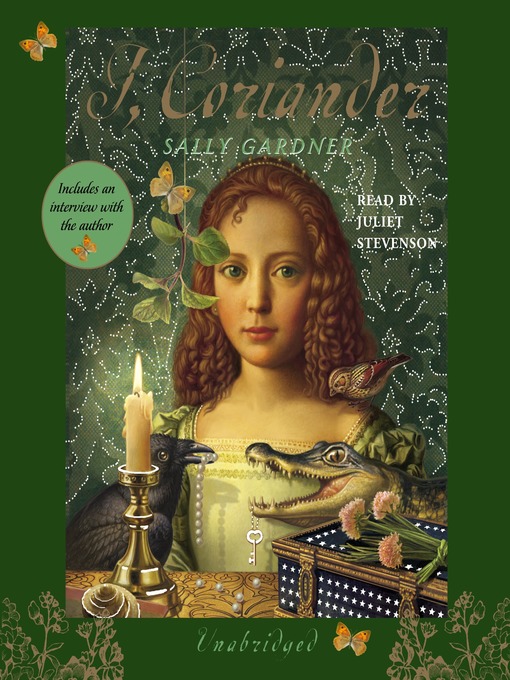 It is night, and I have lit the first of seven candles to write my story by. My name is Coriander Hobie, and I have a great many things to tell–of silver shoes that tempted me and an alligator...

It is night, and I have lit the first of seven candles to write my story by. My name is Coriander Hobie, and I have a great many things to tell–of silver shoes that tempted me and an alligator... 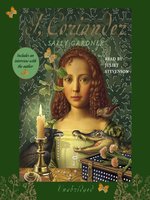 I, Coriander
Sally Gardner
A portion of your purchase goes to support your digital library.