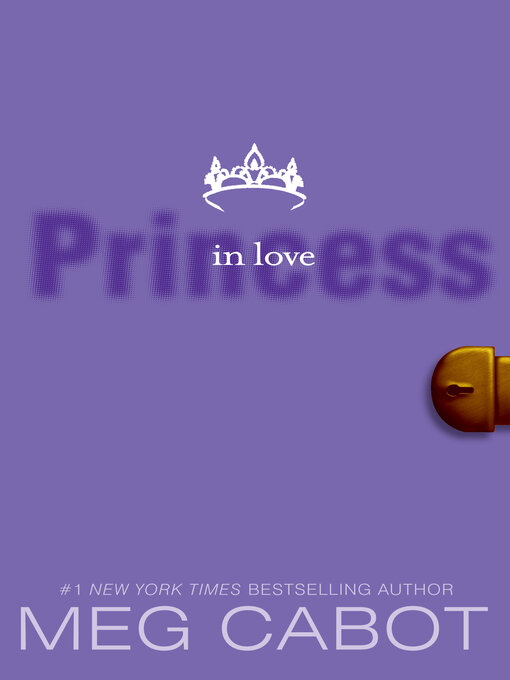 The third book in the #1 New York Times bestselling Princess Diaries series by Meg Cabot.Princess Mia may seem like the luckiest girl ever. But the truth is, she spends all her time doing one of three...

The third book in the #1 New York Times bestselling Princess Diaries series by Meg Cabot.Princess Mia may seem like the luckiest girl ever. But the truth is, she spends all her time doing one of three... 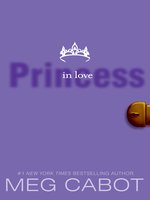 Princess in Love
The Princess Diaries Series, Book 3
Meg Cabot
A portion of your purchase goes to support your digital library.