I Am a SEAL Team Six Warrior 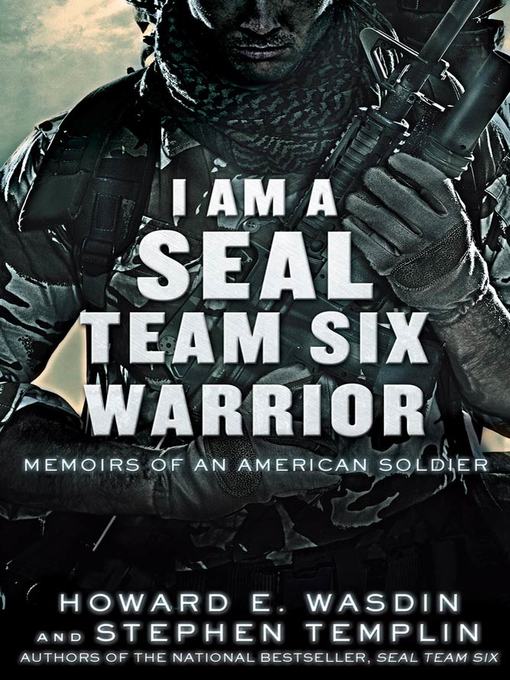 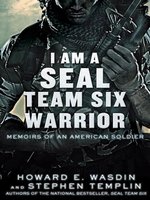 I Am a SEAL Team Six Warrior
Memoirs of an American Soldier
Howard E. Wasdin
Privacy Policy
Thank you for your recommendation

I Am a SEAL Team Six Warrior
Memoirs of an American Soldier
Howard E. Wasdin

I Am a SEAL Team Six Warrior
Memoirs of an American Soldier
Howard E. Wasdin
A portion of your purchase goes to support your digital library.