The Battle for Skandia: Book Four 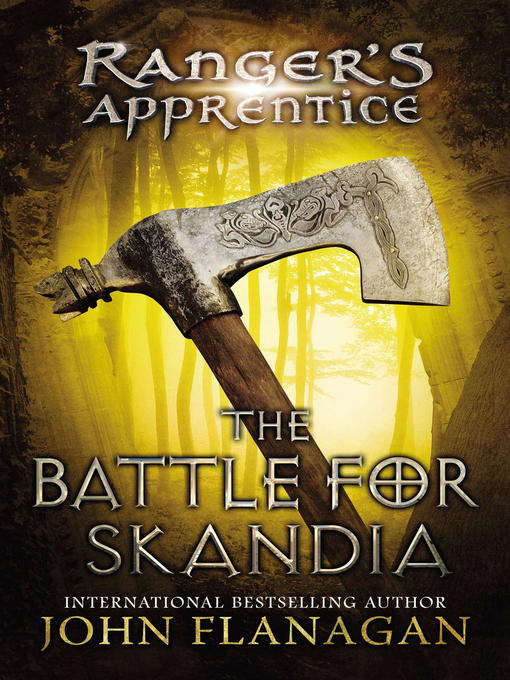 The international bestselling series with over 5 million copies sold in the U.S. alone!Still far from their homeland after escaping slavery in the icebound land of Skandia, Will and Evanlyn's plans to...

The international bestselling series with over 5 million copies sold in the U.S. alone!Still far from their homeland after escaping slavery in the icebound land of Skandia, Will and Evanlyn's plans to... 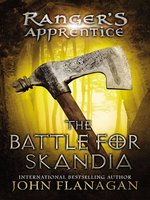 The Battle for Skandia: Book Four
Ranger's Apprentice Series, Book 4
John Flanagan
A portion of your purchase goes to support your digital library.