The Death of Bees 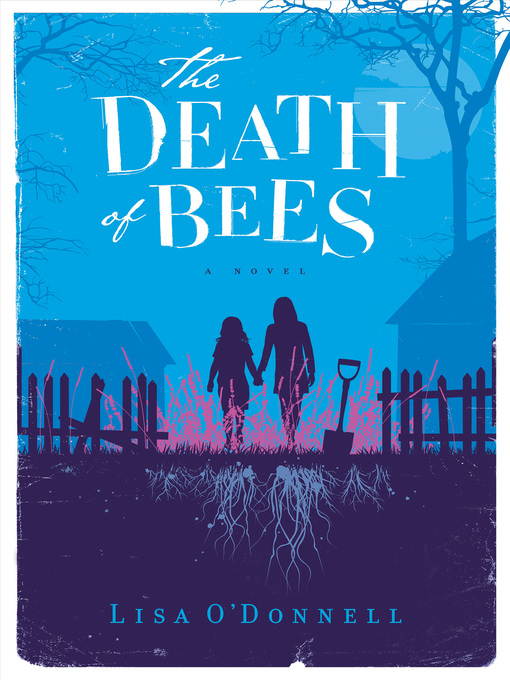 Sample
The Death of Bees
A Novel

A riveting, brilliantly written debut novel, The Death of Bees is a coming-of-age story in which two young sisters attempt to hold the world at bay after the mysterious death of their parentsMarnie and...

A riveting, brilliantly written debut novel, The Death of Bees is a coming-of-age story in which two young sisters attempt to hold the world at bay after the mysterious death of their parentsMarnie and... 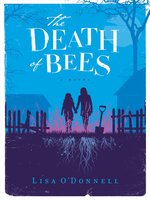 The Death of Bees
A Novel
Lisa O'Donnell

The Death of Bees
A Novel
Lisa O'Donnell
A portion of your purchase goes to support your digital library.