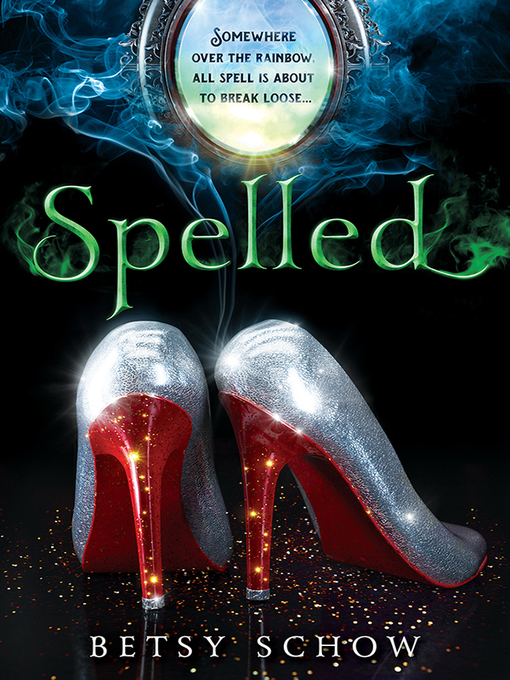 Somewhere over the rainbow, all spells about to break loose...Fairy Tale Survival Rule #32: If you find yourself at the mercy of a wicked witch, sing a romantic ballad and wait for your Prince Charming...

Somewhere over the rainbow, all spells about to break loose...Fairy Tale Survival Rule #32: If you find yourself at the mercy of a wicked witch, sing a romantic ballad and wait for your Prince Charming... 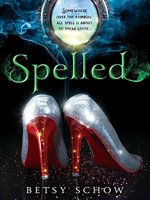 Spelled
Betsy Schow
A portion of your purchase goes to support your digital library.