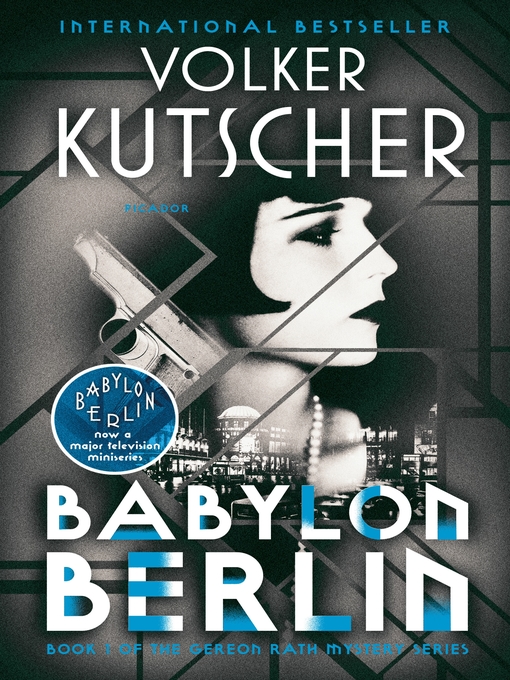 THE BASIS FOR THE INTERNATIONAL TV SENSATION BABYLON BERLIN"Cabaret on cocaine...captures the dark glamour of a briefly exhilarating time between the wars." —NPRBabylon Berlin is the first book...

THE BASIS FOR THE INTERNATIONAL TV SENSATION BABYLON BERLIN"Cabaret on cocaine...captures the dark glamour of a briefly exhilarating time between the wars." —NPRBabylon Berlin is the first book... 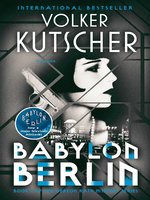