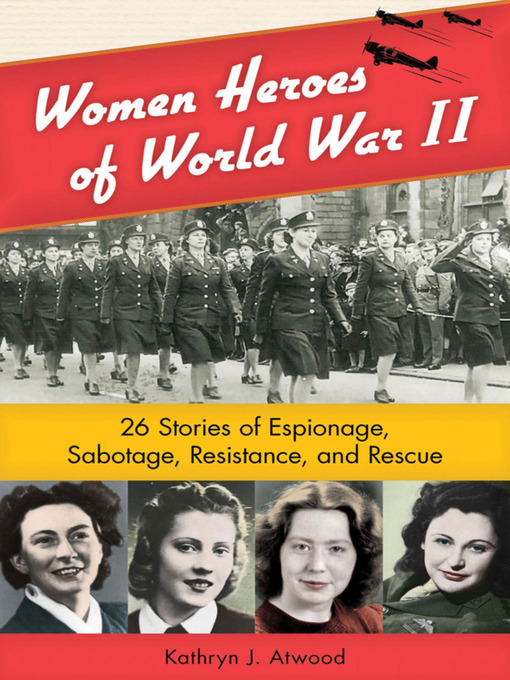 Organized by country, this historical exploration includes stories of girls and women from across Europe and the United States who risked their lives to perform extremely dangerous acts against the...

Organized by country, this historical exploration includes stories of girls and women from across Europe and the United States who risked their lives to perform extremely dangerous acts against the... 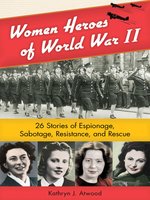