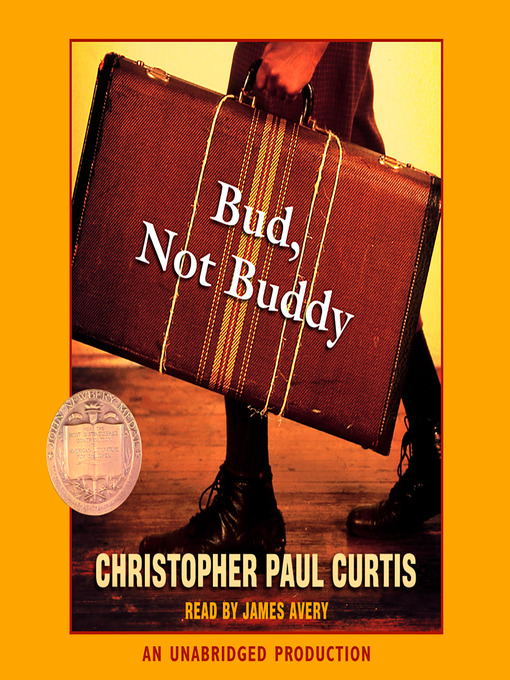 Hit the road with Bud in this  Newbery Medal and Coretta Scott King Award-winning classic about a boy on a journey to find his father—from Christopher Paul Curtis, author of The...

Hit the road with Bud in this  Newbery Medal and Coretta Scott King Award-winning classic about a boy on a journey to find his father—from Christopher Paul Curtis, author of The... 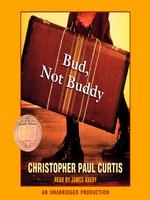 Bud, Not Buddy
Christopher Paul Curtis
A portion of your purchase goes to support your digital library.