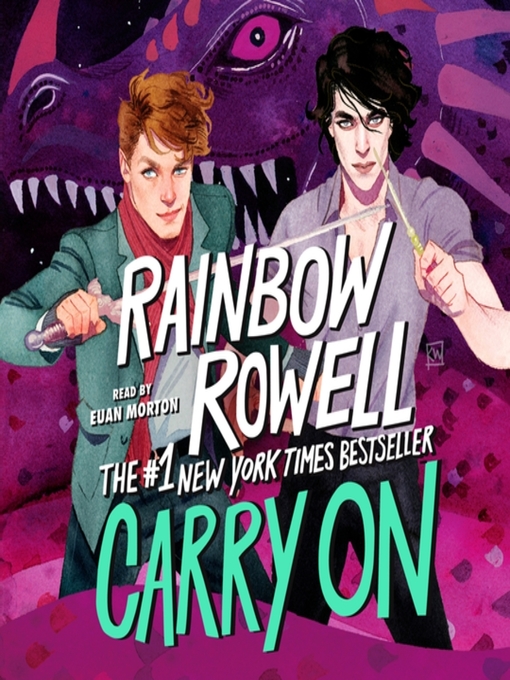 #1 New York Times bestselling author!Simon Snow is the worst Chosen One who's ever been chosen.That's what his roommate, Baz, says. And Baz might be evil and a vampire and a complete git, but he's...

#1 New York Times bestselling author!Simon Snow is the worst Chosen One who's ever been chosen.That's what his roommate, Baz, says. And Baz might be evil and a vampire and a complete git, but he's... 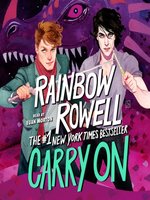 Carry On
Simon Snow Series, Book 1
Rainbow Rowell
A portion of your purchase goes to support your digital library.