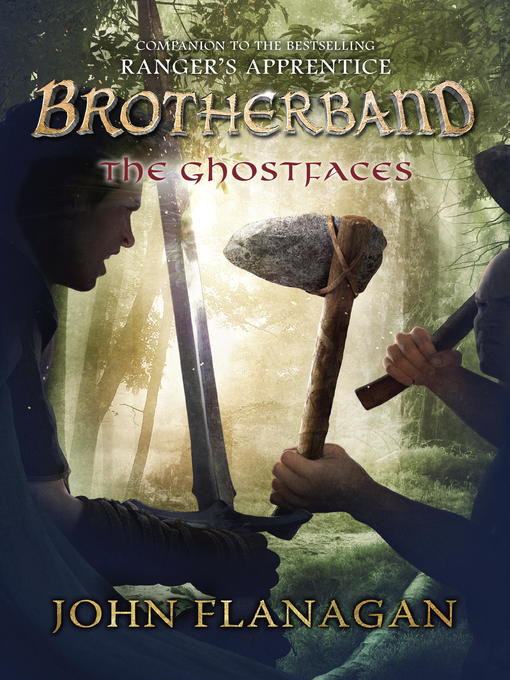 From John Flanagan, author of the worldwide bestselling Ranger's Apprentice, comes a brand-new chapter in the adventures of young Skandians who form a different kind of family—a brotherband.When...

From John Flanagan, author of the worldwide bestselling Ranger's Apprentice, comes a brand-new chapter in the adventures of young Skandians who form a different kind of family—a brotherband.When... 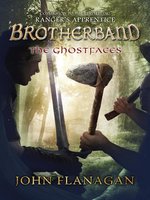 The Ghostfaces
The Brotherband Chronicles Series, Book 6
John Flanagan
A portion of your purchase goes to support your digital library.