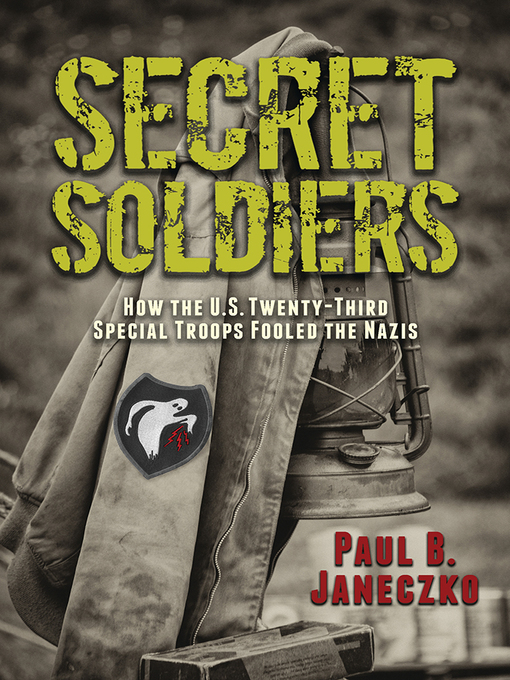 by Paul B. Janeczko (Author)

What do set design, sound effects, and showmanship have to do with winning World War II? Meet the Ghost Army that played a surprising role in helping to deceive — and defeat — the Nazis. In...

What do set design, sound effects, and showmanship have to do with winning World War II? Meet the Ghost Army that played a surprising role in helping to deceive — and defeat — the Nazis. In... 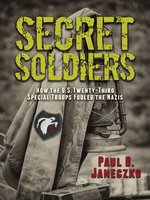 Secret Soldiers
How the U.S. Twenty-Third Special Troops Fooled the Nazis
Paul B. Janeczko
Privacy Policy
Thank you for your recommendation

Secret Soldiers
How the U.S. Twenty-Third Special Troops Fooled the Nazis
Paul B. Janeczko
A portion of your purchase goes to support your digital library.