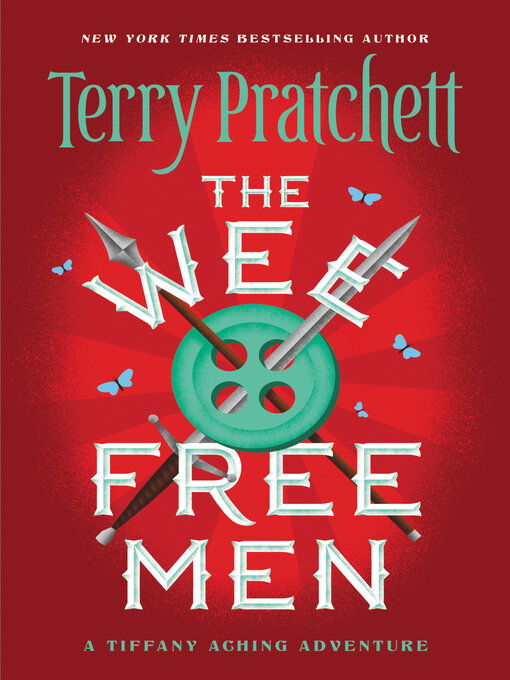 The first in a series of Discworld novels starring the young witch Tiffany Aching.A nightmarish danger threatens from the other side of reality. . . .Armed with only a frying pan and her common sense,...

The first in a series of Discworld novels starring the young witch Tiffany Aching.A nightmarish danger threatens from the other side of reality. . . .Armed with only a frying pan and her common sense,... 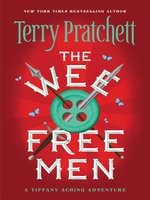