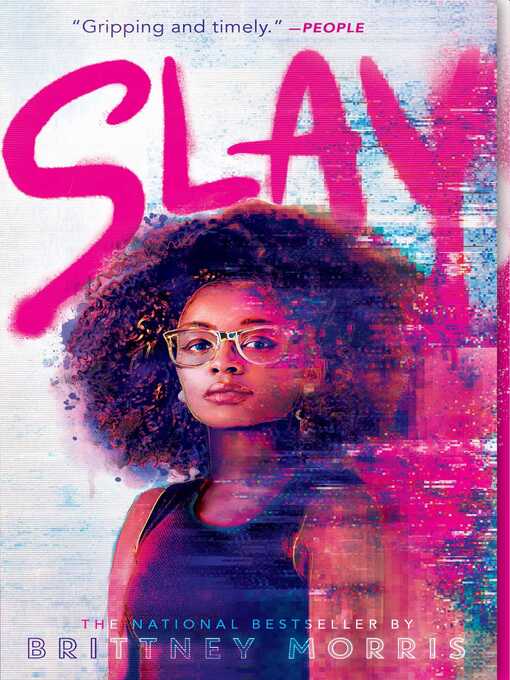 A Publishers Weekly Best Book of 2019! "Gripping and timely." —People "The YA debut we're most excited for this year." —Entertainment Weekly "A book that knocks you off your feet while...

A Publishers Weekly Best Book of 2019! "Gripping and timely." —People "The YA debut we're most excited for this year." —Entertainment Weekly "A book that knocks you off your feet while... 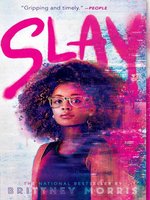 SLAY
Brittney Morris
A portion of your purchase goes to support your digital library.