Mr. Lemoncello and the Titanium Ticket 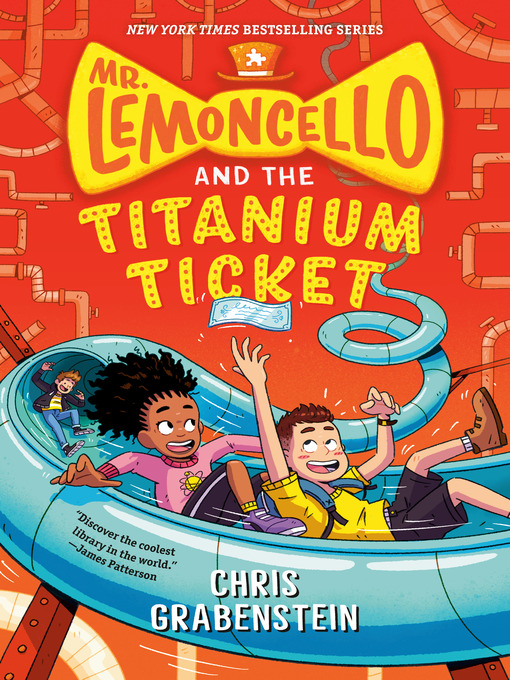 Welcome! For the first time, you are invited INSIDE Mr. Lemoncello's one-of-a-kind Gameworks Factory in book five of the fun-filled, action-packed bestselling series from the much-loved coauthor of the...

Welcome! For the first time, you are invited INSIDE Mr. Lemoncello's one-of-a-kind Gameworks Factory in book five of the fun-filled, action-packed bestselling series from the much-loved coauthor of the... 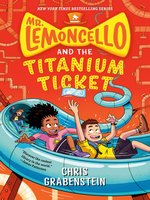 Mr. Lemoncello and the Titanium Ticket
Chris Grabenstein
A portion of your purchase goes to support your digital library.