Of Curses and Kisses 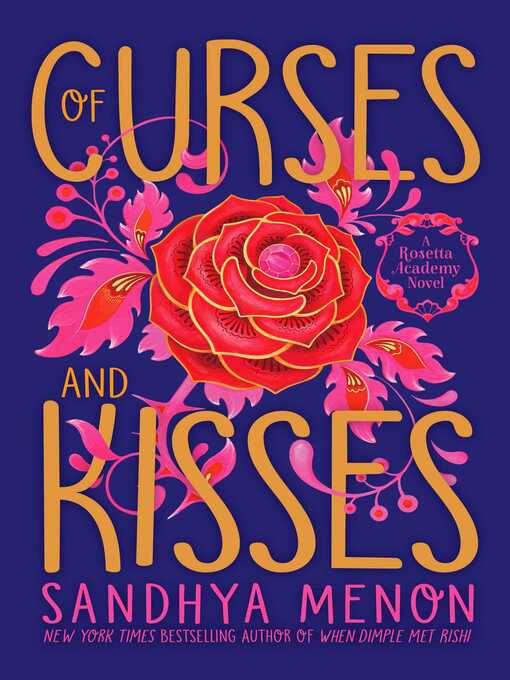 Sample
Of Curses and Kisses

"Fans of Menon's frothy, contemporary rom-coms will be excited for this venture into new territory." —Booklist "[A] dreamy, sassy confection of a romance...Funny, extravagant, and satisfying."...

"Fans of Menon's frothy, contemporary rom-coms will be excited for this venture into new territory." —Booklist "[A] dreamy, sassy confection of a romance...Funny, extravagant, and satisfying."... 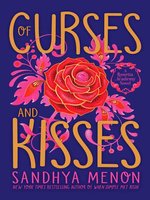 Of Curses and Kisses
Sandhya Menon

Of Curses and Kisses
Sandhya Menon
A portion of your purchase goes to support your digital library.