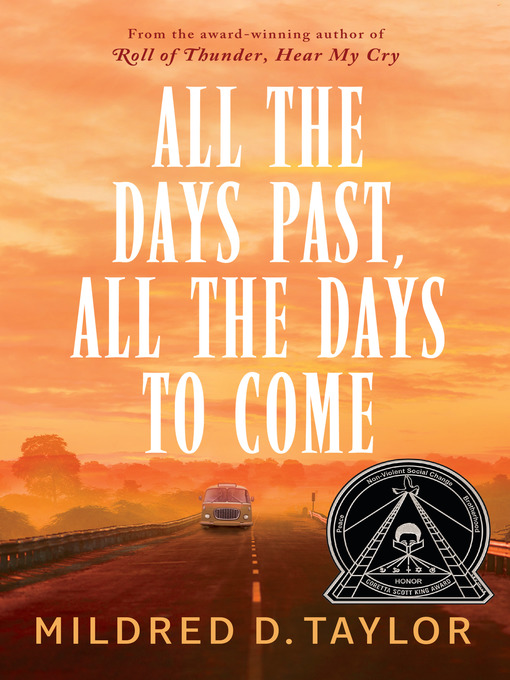 The saga of the Logan family—made famous in the Newbery Medal-winning Roll of Thunder, Hear My Cry—concludes in a long-awaited and deeply fulfilling story.In her tenth book, Mildred Taylor...

The saga of the Logan family—made famous in the Newbery Medal-winning Roll of Thunder, Hear My Cry—concludes in a long-awaited and deeply fulfilling story.In her tenth book, Mildred Taylor... 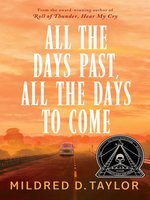 All the Days Past, All the Days to Come
Mildred D. Taylor
Privacy Policy
Thank you for your recommendation

All the Days Past, All the Days to Come
Mildred D. Taylor
A portion of your purchase goes to support your digital library.