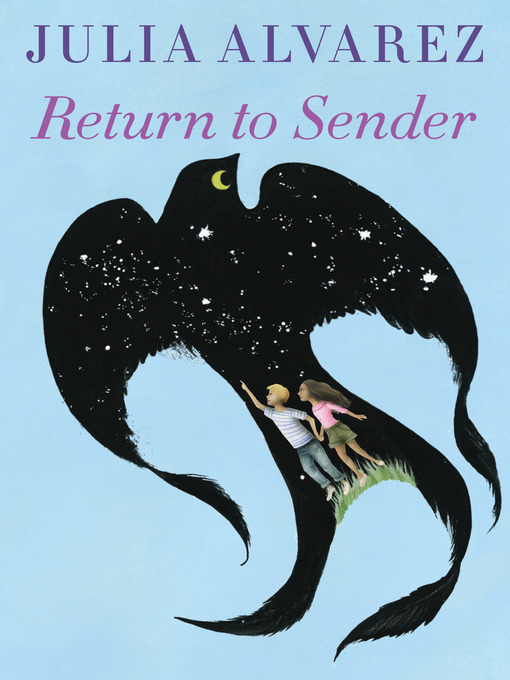 After Tyler's father is injured in a tractor accident, his family hires migrant Mexican workers to help save their Vermont farm from foreclosure. Tyler isn’ t sure what to make of these workers....

After Tyler's father is injured in a tractor accident, his family hires migrant Mexican workers to help save their Vermont farm from foreclosure. Tyler isn’ t sure what to make of these workers.... 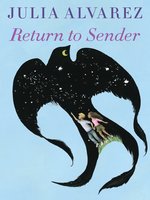 Return to Sender
Julia Alvarez
A portion of your purchase goes to support your digital library.