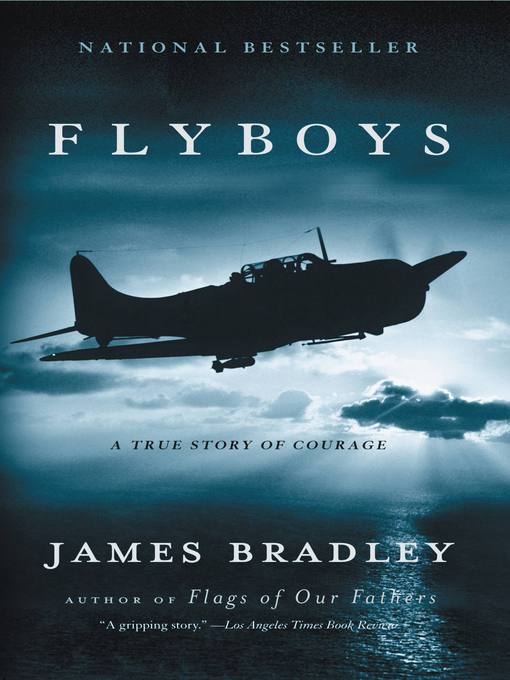 Over the remote Pacific island of Chichi Jima, nine American flyers-Navy and Marine pilots sent to bomb Japanese communications towers there-were shot down. One of those nine was miraculously rescued...

Over the remote Pacific island of Chichi Jima, nine American flyers-Navy and Marine pilots sent to bomb Japanese communications towers there-were shot down. One of those nine was miraculously rescued... 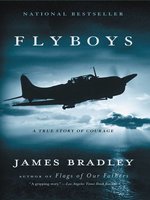 Flyboys
A True Story of Courage
James Bradley
A portion of your purchase goes to support your digital library.