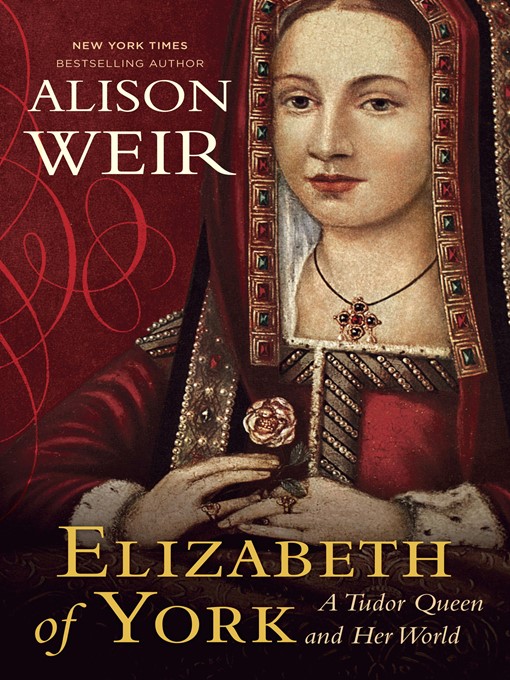 Sample
Elizabeth of York
A Tudor Queen and Her World 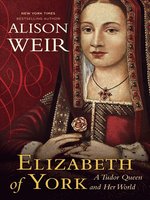 Elizabeth of York
A Tudor Queen and Her World
Alison Weir

Elizabeth of York
A Tudor Queen and Her World
Alison Weir
A portion of your purchase goes to support your digital library.