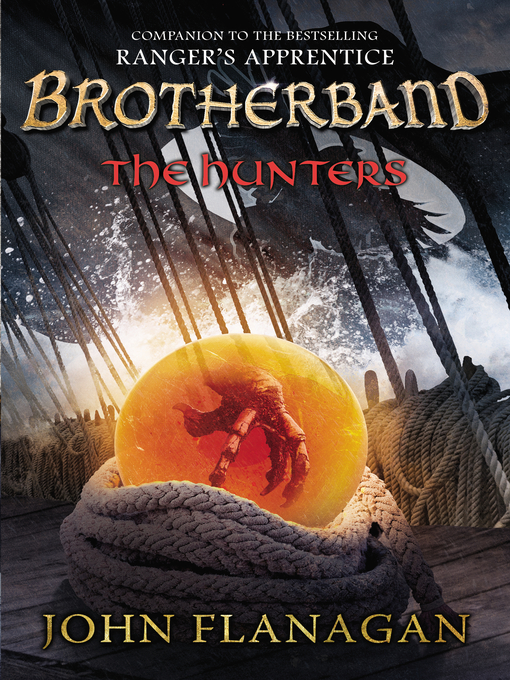 From the author of the global phenomenon and New York Times bestselling Ranger's Apprentice!Hal and his brotherband crew are hot on the trail of the pirate Zavac and they have one thing only on...

From the author of the global phenomenon and New York Times bestselling Ranger's Apprentice!Hal and his brotherband crew are hot on the trail of the pirate Zavac and they have one thing only on... 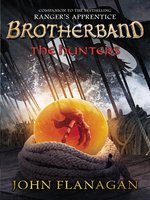