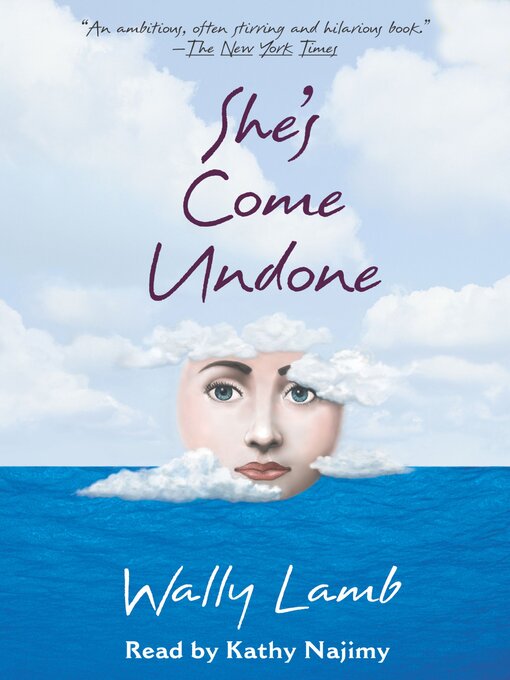 In this New York Times bestselling extraordinary coming-of-age odyssey, Wally Lamb invites us to hitch a wild ride on a journey of love, pain, and renewal with the most heartbreakingly comical heroine...

In this New York Times bestselling extraordinary coming-of-age odyssey, Wally Lamb invites us to hitch a wild ride on a journey of love, pain, and renewal with the most heartbreakingly comical heroine... 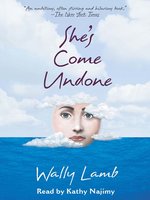 She's Come Undone
Wally Lamb
A portion of your purchase goes to support your digital library.