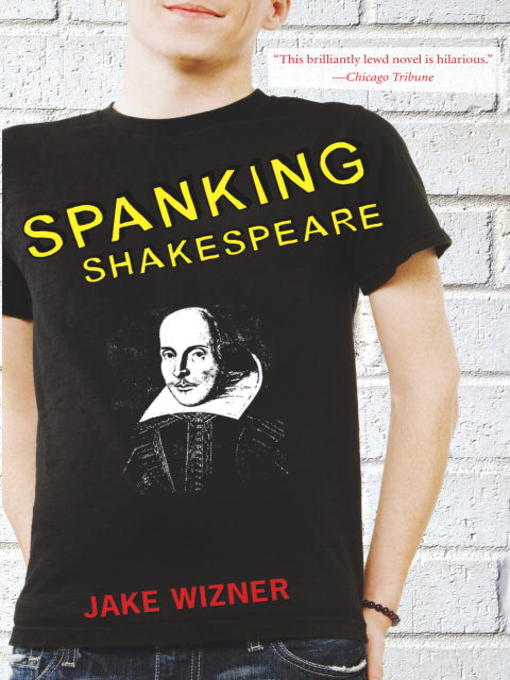 SHAKESPEARE SHAPIRO HAS ALWAYS hated his name. His parents bestowed it on him as some kind of sick joke when he was born, and his life has gone downhill from there, one embarrassing incident after...

SHAKESPEARE SHAPIRO HAS ALWAYS hated his name. His parents bestowed it on him as some kind of sick joke when he was born, and his life has gone downhill from there, one embarrassing incident after... 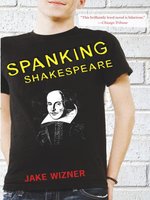 Spanking Shakespeare
Jake Wizner
A portion of your purchase goes to support your digital library.