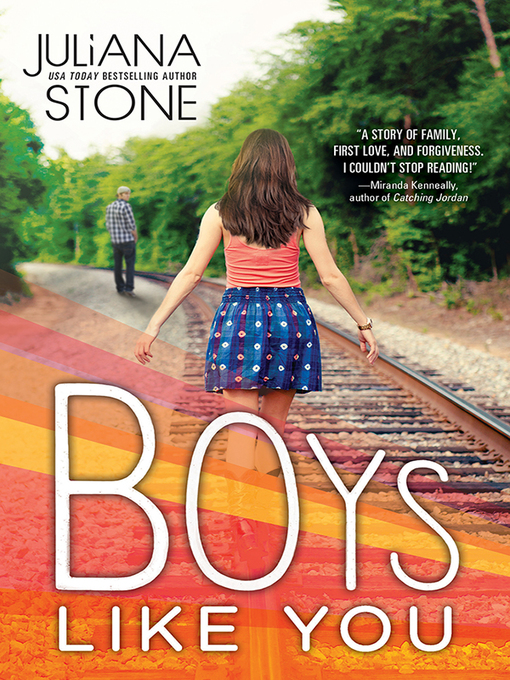 "A story of family, first love and forgiveness. I couldn't stop reading. I loved it!"—Miranda Kenneally, author of Catching JordanTwo shattered hearts are about to collide in this achingly poignant...

"A story of family, first love and forgiveness. I couldn't stop reading. I loved it!"—Miranda Kenneally, author of Catching JordanTwo shattered hearts are about to collide in this achingly poignant... 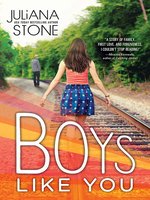 Boys Like You
Juliana Stone
A portion of your purchase goes to support your digital library.