The Emperor of Any Place 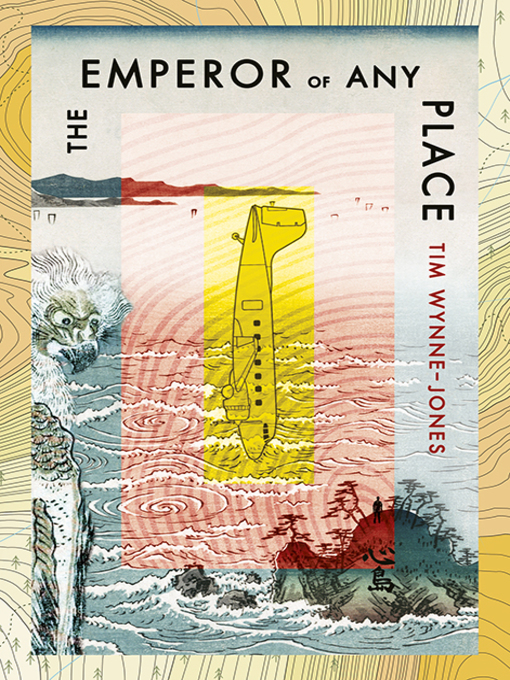 Sample
The Emperor of Any Place

The ghosts of war reverberate across the generations in a riveting, time-shifting story within a story from acclaimed thriller writer Tim Wynne-Jones.When Evan's father dies suddenly, Evan finds a...

The ghosts of war reverberate across the generations in a riveting, time-shifting story within a story from acclaimed thriller writer Tim Wynne-Jones.When Evan's father dies suddenly, Evan finds a... 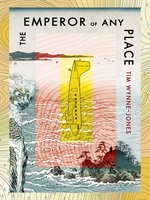 The Emperor of Any Place
Tim Wynne-Jones

The Emperor of Any Place
Tim Wynne-Jones
A portion of your purchase goes to support your digital library.