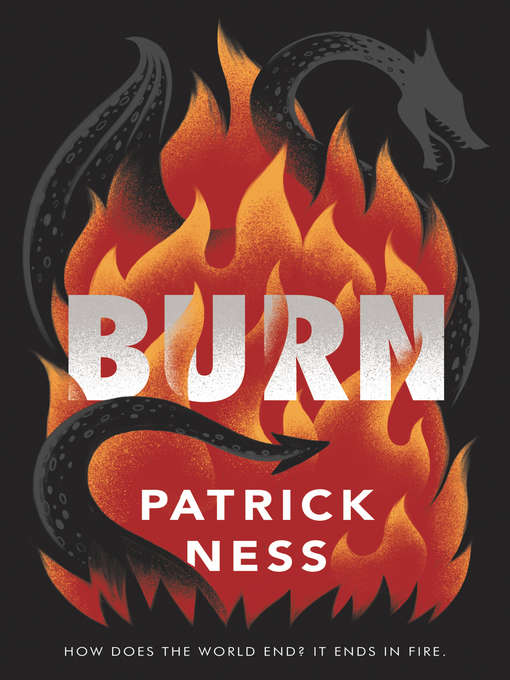 On a cold Sunday evening in early 1957, Sarah Dewhurst waited with her father in the parking lot of the Chevron gas station for the dragon he'd hired to help on the farm...Sarah Dewhurst and her...

On a cold Sunday evening in early 1957, Sarah Dewhurst waited with her father in the parking lot of the Chevron gas station for the dragon he'd hired to help on the farm...Sarah Dewhurst and her... 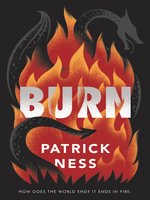 Burn
Patrick Ness
A portion of your purchase goes to support your digital library.