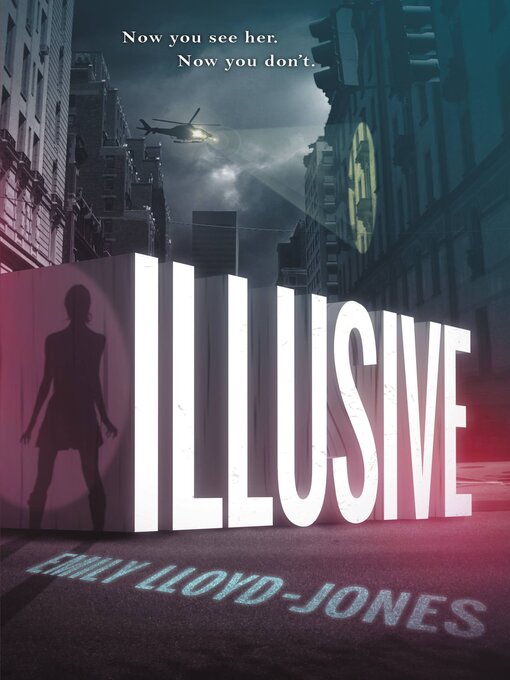 The X-Men meets Ocean's Eleven in this edge-of-your-seat sci-fi adventure about a band of "super" criminals.When the deadly MK virus swept across the planet, a vaccine was created to stop the epidemic,...

The X-Men meets Ocean's Eleven in this edge-of-your-seat sci-fi adventure about a band of "super" criminals.When the deadly MK virus swept across the planet, a vaccine was created to stop the epidemic,... 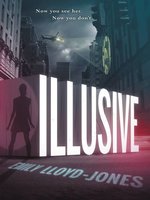