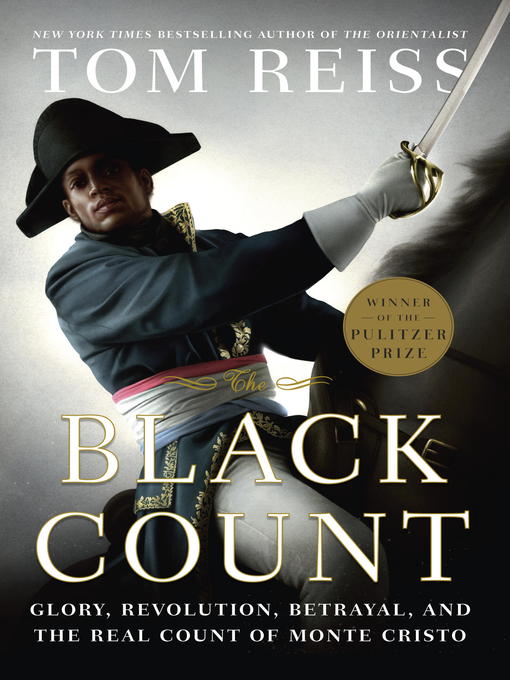 WINNER OF THE 2013 PULITZER PRIZE FOR BIOGRAPHYGeneral Alex Dumas is a man almost unknown today, yet his story is strikingly familiar—because his son, the novelist Alexandre Dumas, used his...

WINNER OF THE 2013 PULITZER PRIZE FOR BIOGRAPHYGeneral Alex Dumas is a man almost unknown today, yet his story is strikingly familiar—because his son, the novelist Alexandre Dumas, used his... 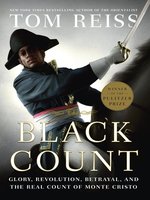 The Black Count
Glory, Revolution, Betrayal, and the Real Count of Monte Cristo (Pulitzer Prize for Biography)
Tom Reiss
Privacy Policy
Thank you for your recommendation

The Black Count
Glory, Revolution, Betrayal, and the Real Count of Monte Cristo (Pulitzer Prize for Biography)
Tom Reiss
A portion of your purchase goes to support your digital library.