Jeremy Fink and the Meaning of Life 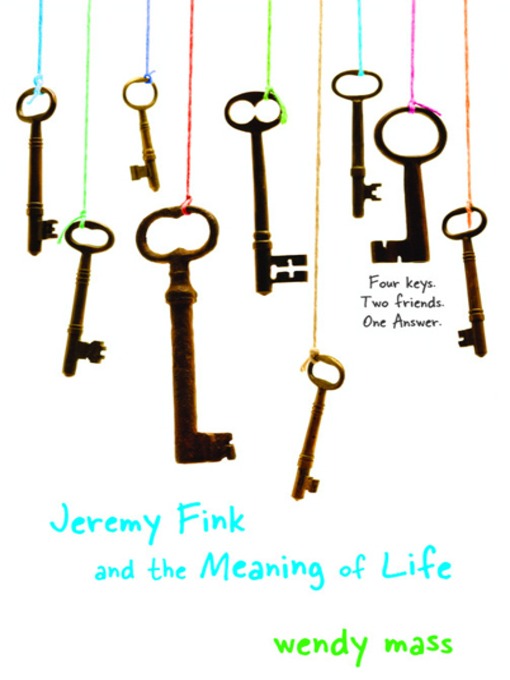 Sample
Jeremy Fink and the Meaning of Life

In one month Jeremy Fink will turn thirteen. But does he have what it takes to be a teenager? He collects mutant candy, he won't venture more than four blocks from his apartment if he can help it, and...

In one month Jeremy Fink will turn thirteen. But does he have what it takes to be a teenager? He collects mutant candy, he won't venture more than four blocks from his apartment if he can help it, and... 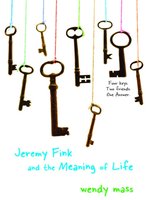 Jeremy Fink and the Meaning of Life
Wendy Mass

Jeremy Fink and the Meaning of Life
Wendy Mass
A portion of your purchase goes to support your digital library.